The China-Laos railway connecting Kunming and Vientiane officially opened yesterday. The opening coincided with the 60th anniversary of the establishment of diplomatic relations between China and Laos. President of the People’s Republic of China, Jinping Xi, attended the inauguration with Laotian President Thongloun Sisoulith, who also attended online via video.

This newly opened 414 kilometer railway links the Laotian capital Vientiane to the Yunnan border, and subsequently to Kunming. Due to the predominantly mountainous terrain, 167 bridges and 75 tunnels were constructed, covering 62 and 198 kilometers of the total distance respectively. The geological landscape along the line is complex, making it an extremely difficult construction project.

The $ 6 billion track was built by the Laos-China Railway Company, a joint venture between Chinese and Laotian state-owned companies. The Lao side is responsible for 30% of its share, with around $ 1.5 billion provided in the form of loans from the China EXIM Bank and $ 250 million directly injected by the Lao government. 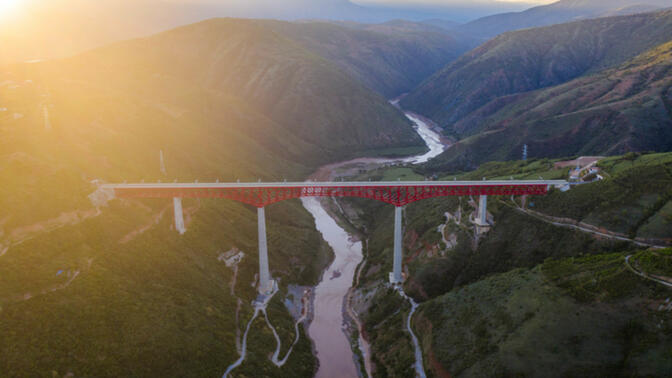 The new rail connection has the potential to strengthen ties between the two countries and boost the economy of landlocked Laos by facilitating cross-border trade. Rail freight transport will run at 120 km / h. Post-COVID, we also risk an influx of tourism between the two countries. Yunnan has traditionally been one of China’s most popular provinces for international and domestic tourism. Passenger trains will run at a speed of 160 km / h and in the future will be able to travel between Kunming and Vientiane in just 10 hours.

Popular destinations in southern Yunnan, including Xishuangbanna and Pu’er, are now also connected by rail, and journeys take 2.5 hours and 3 hours respectively from Kunming South Station. The Laos section includes train stations in the UNESCO heritage town of Luang Prabang and the party town of Vang Vieng. 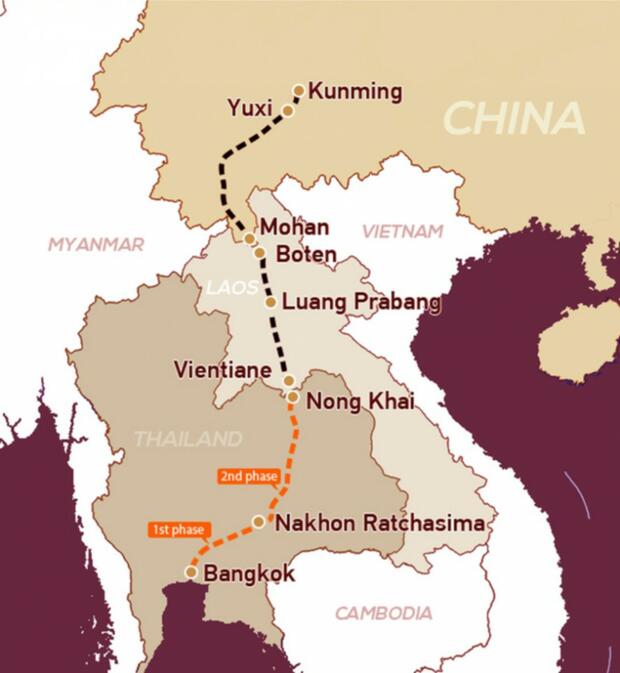 The China-Laos Railway is part of a larger plan to link Kunming to Singapore, dubbed the Pan-Asian Railway or Kunming-Singapore Railway. The original vision was to complete three different routes starting in Kunming and traveling to Myanmar, Laos and Vietnam respectively to eventually meet in Bangkok and expand to Malaysia and Singapore. With western and eastern links currently on hold, the connection to Vientiane is key to achieving the larger goal and could one day make countries as far away as Singapore accessible to China by train.

© Copyright 2005-2021 GoKunming.com all rights reserved. This material may not be republished, rewritten or redistributed without permission.

ISLAND SONG is worth watching, amid streaming ...